And Ishbi-benob, which was of the sons of the giant, the weight of whose spear weighed three hundred shekels of brass in weight, he being girded with a new sword , thought to have slain David.

[17] But Abishai the son of Zeruiah succoured him, and smote the Philistine, and killed him. Then the men of David sware unto him, saying, Thou shalt go no more out with us to battle, that thou quench not the light of Israel.

One footballer that I respect and admire for his dedication and attitude towards training and getting better each day is Christiano Ronaldo.

Because of his winning mentality, he would train hard all the time. But age won’t allow him to do this for the rest of his life, so the man is taking to different strategies lately. Now he rather choses to prowl around the opponents danger area and attack when the opportunity presents itself. This is very unlike him in the youthful past.

David had a similar challenge. His skill on the battlefield was unquestionable in his youthful days. But age almost got him killed in battle against a younger giant. And that was it, his career as a warrior ended there and then. 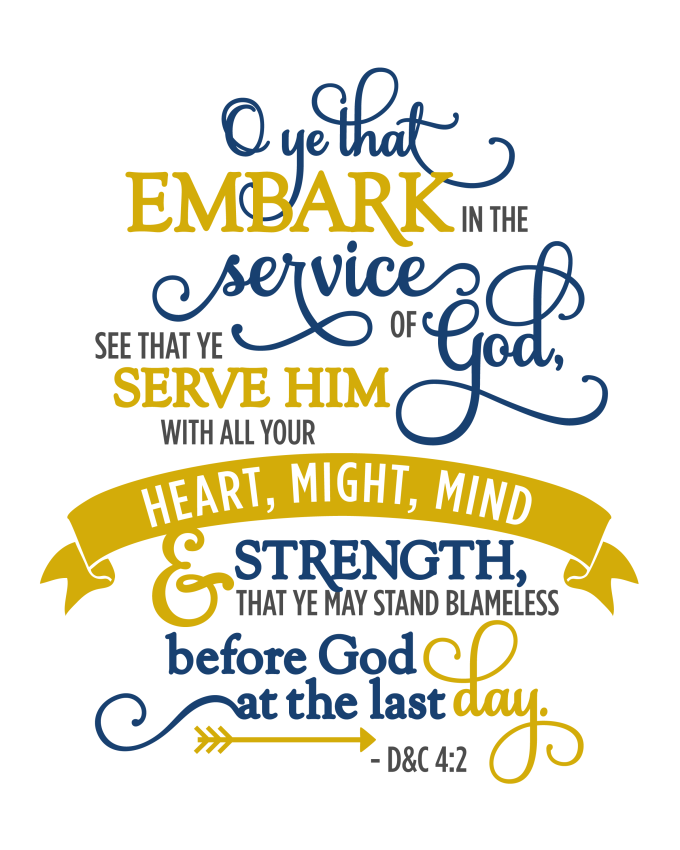 Age is one of the few constants of life. Irrespective of the anointing on your life to ply that career you so much cherish, there will still come a time when you can only look on and reminisce. What will you do in those days? Know God now, don’t give Him your retirement. He needs you strong, not retired.