But unto the sons of the concubines, which Abraham had, Abraham gave gifts, and sent them away from Isaac his son, while he yet lived, eastward, unto the east country.

Abraham was a good man but he knew he wasn’t going to live forever. He had Isaac, the promise child, but he had other sons too. Before Isaac, he had Ishmael, with Hagar, Sarah’s maid.

In his later years, before his death, Abraham had six (6) other sons with Keturah, another concubine of his. He loved all his sons, yet he was careful for the ‘Promise Child.’ He protected him by sending all the rest away!

Looking at it today, you may judge Abraham’s actions as inhumane, but the lessons therein are invaluable. Even though you received a “Word” from God concerning your future/business/career; a prophesy, you still need to guard or protect it.

In prayer, you may need to fend off all machinations of the enemy to counter that promise, rather than making it viral on social media! God may have made you that promise, but you have a duty to protect it, so do so circumspectly. 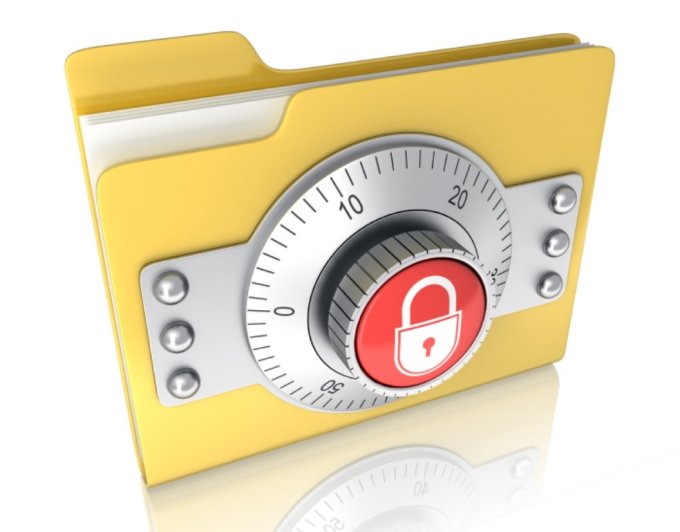