And he said unto me, The Lord , before whom I walk, will send his angel with thee, and prosper thy way; and thou shalt take a wife for my son of my kindred, and of my father’s house:

Abraham was fast approaching his deathbed. He needed a wife for his son, Isaac, who had lost his mother, so he made with his chief of staff do Isaac the onus of finding that wife, who happened to be Rebekah.

One would not fail to notice the total reliance on God by both Abraham and his chief of staff. Abraham’s faith/belief had not only rubbed off unto Isaac his son, but also on his entire household. Where would one find a servant so committed to God, in a time there was nothing like Christianity?

This chief of staff asked the Angel of God to go before him, so his journey would be prosperous. Thousands of year later, the Angel of God went before Haman in his attempt to pin Mordecai down, in the account of Esther. 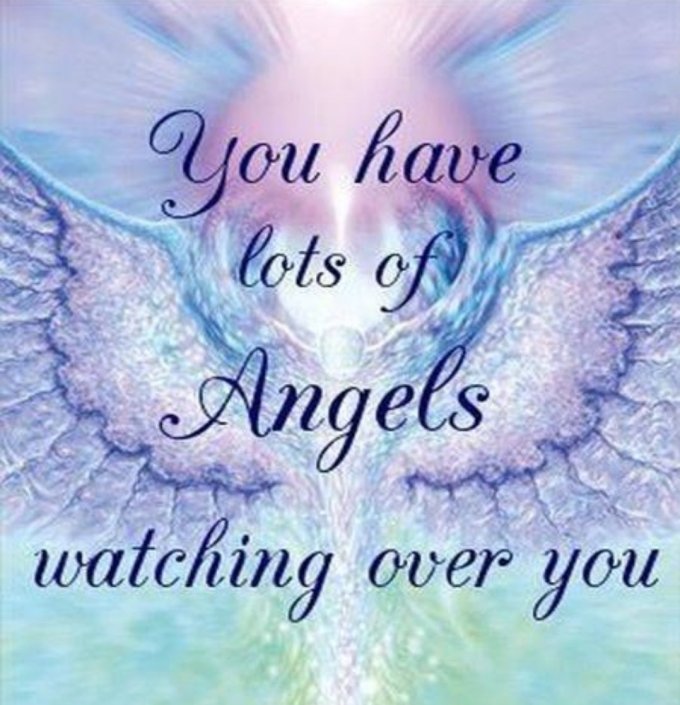