Thus saith the Lord God ; Woe unto the foolish prophets, that follow their own spirit, and have seen nothing!

[6] They have seen vanity and lying divination, saying, The Lord saith: and the Lord hath not sent them: and they have made others to hope that they would confirm the word.

It’s rather interesting that I get to read a chapter like this today, just after a friend and I discussed it yesterday. A video of a prophet in Ghana who blamed himself and other prophets for some of the woes that has befallen Christians, had gone viral on social media.

The whole import of his message was that the more people are exposed to prophesy, the more susceptible they are to attacks from the enemy, which in the long run, does no good to the Body of Christ. The prophetic ministry, apart from being exploited by liars in clerical collars, has had its fair share of damage to the Body. It didn’t start today!

Prophet Ezekiel had strong words for the prophets of his time who only spoke their own minds. Those who white-washed doom and made it look like paradise. Saying what God hadn’t said and making people “receive” them. Such ones, God says He will delete from His Register (see v9) – whatever that means is for another day. 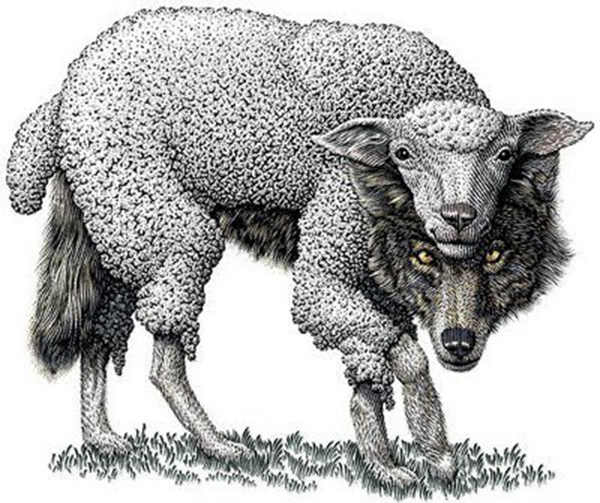 In these times, people will do anything to make a living, and this includes dabbling in the Prophetic. Don’t just be fooled by “prophetic words” because they bring you a sense of hope. Receive declarations but also subject them to scripture.
I pray for a discerning spirit in these times.