And said, If it please the king, and if I have found favour in his sight, and the thing seem right before the king, and I be pleasing in his eyes, let it be written to reverse the letters devised by Haman the son of Hammedatha the Agagite, which he wrote to destroy the Jews which are in all the king’s provinces.

During the 2nd world war, Hitler sought to exterminate the Jews in a campaign he called the Final Solution. I read that he was able to kill about 6million of the about 9.5million Jews who lived in Europe.

That’s a little more than 60% of the job done done. Even though Hitler did not commit all these atrocities by own hands, his decree ensured this. What had been put into writing and sealed was as good as the one who wrote them and usually could not be reversed by none other.

The Jews in Queen Esther’s days suffered a similar fate when a decree sought to totally annihilate them. But by divine providence a counter decree came just in time via the queen’s plea and the letters were reversed. 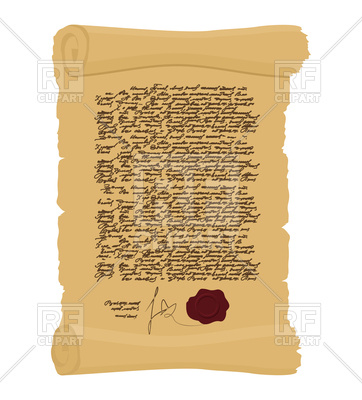 One of the attributes of the Blood of Christ, aside cleansing of our sins, is its ability to blot out or reverse any handwriting against our lives (Col 2:14). So that you don’t need anyone to plead your case anymore for the issuance of a counter decree. His Blood does it. Just apply!