And if a man cause a blemish in his neighbour; as he hath done, so shall it be done to him;

[20] Breach for breach, eye for eye, tooth for tooth: as he hath caused a blemish in a man, so shall it be done to him again.

I’ve been involved in conversations where people have said, they thought an eye for an eye was a perfect law. 😇.

Their argument was that laws of this nature served as a deterrent for the entire community. Well… they are right, clearly that was the true intent of that particular Law, a preventive one…

But how does that measure up against the commandment of Love Jesus introduced. Even though the first Law was clearly stated and communicated, there were occasions of them. People disregarded the Law. Secondly, if they were not caught, they got away with them. 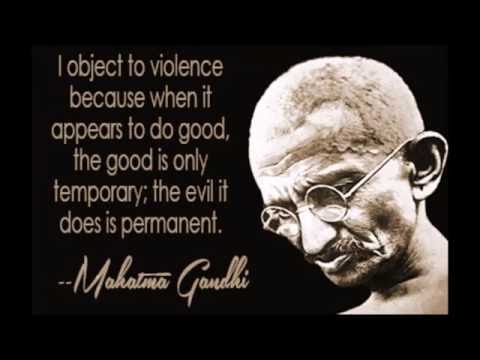 But the Commandment of Love isn’t so. By its nature, it had an inherent deterrence and won’t even consider a situation of being caught or not. Above all, Love opens its arm to accidents and things done inadvertently, unlike the first Law. So there you are, which of these two is indeed perfect? 😊

Have a blessed day. 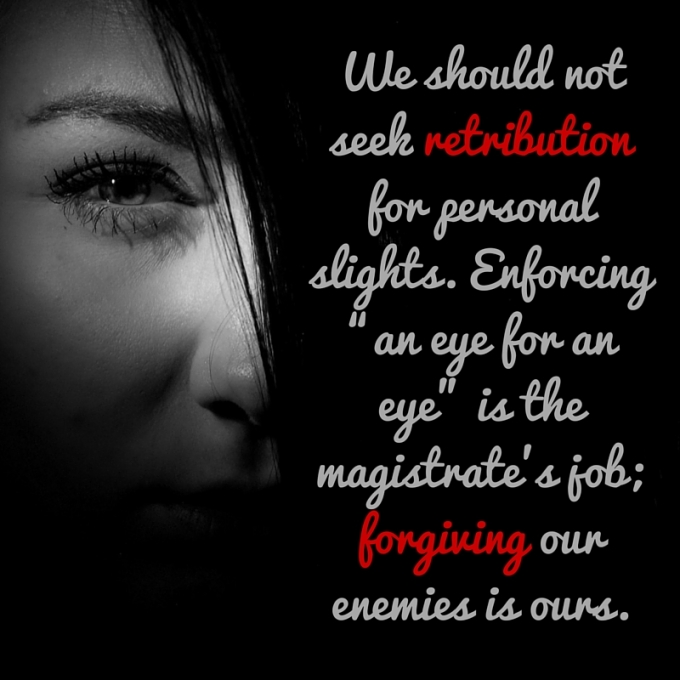