Confounded be all they that serve graven images, that boast themselves of idols: worship him, all ye gods.

[9] For thou, Lord , art high above all the earth: thou art exalted far above all gods.

I watched a man talk about a life he lived in the past. He claimed he was a very powerful man who couldn’t be subdued by any other. Physically he could beat the hell out anybody he had a little confrontation with.

Aside this, he loved to perform stunts with cars and motorbikes because he knew very well he could walk out of a mangled vehicle without even a scratch. He was really fortified, yet he always had to wear his protection around his waist.

He’d never attempt to go out a day without his protection. Those were his days of living in the dark.
Being on the other side now, he acknowledges that he no longer feels the urge to be violent and see the blood of other people. He will bleed now if you cut him with a knife, yet he feels more superior and powerful than before. 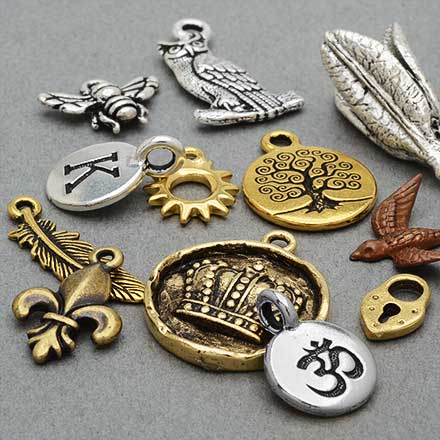 Charms, amulets and other small powers are only short-lived. Indeed, walking around in them makes you feel powerful… but empty within. True power knows its source: Blood of Jesus. Yield to the highest bidder, not to what will fail you tomorrow or the next.