In those days there was no king in Israel: every man did that which was right in his own eyes.

I found myself in a very remote town some few years ago. Work had brought me there. One peculiar thing I realised was how much charms and amulets the people wore on themselves.

I had a long conversation with one barber and all he told me was, “because there was no chief or police in the area, everybody was protected by their own ‘power.’ ” He added that people easily died for very simple offenses, so he advised me to be very careful with those I dealt with while I was still there.

Assuming this was the situation in the whole country, you can imagine how difficult living in such would be. Israel had gotten to such a time, so I can understand why they would later ask for a king, against the wishes of God. 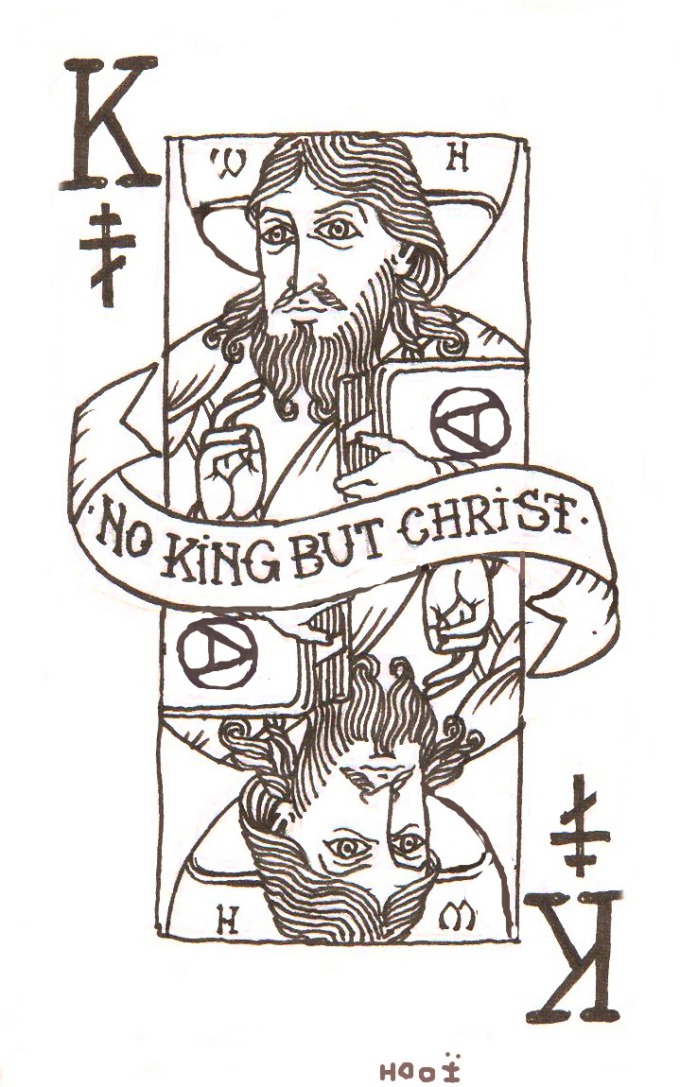 The freedom you have now may allow you room to behave in a certain way. But you need always be reminded that “there is a way that seemeth right unto man…” (Pro 16:25).
Don’t think you are of yourself, you only choose a path of death in doing so. Subject yourself to His rule and live accordingly.