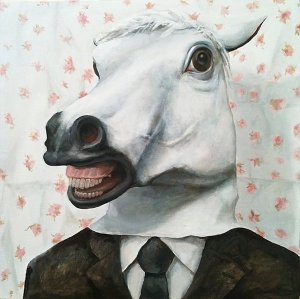 Then they came to Zerubbabel, and to the chief of the fathers, and said unto them, Let us build with you: for we seek your God, as ye do ; and we do sacrifice unto him since the days of Esar-haddon king of Assur, which brought us up hither.

Some folks who had heard that Jerusalem and its walls were being rebuilt, but were not happy about it, went to the leaders of Israel and offered to help.

But the leaders saw through their pretense and wouldn’t allow them to help or join.
I’ve seen so many movies where the protagonist is betrayed by his own friend.

In real life I’ve seen a lady marry the fiance of her best friend!
Opposition may come glaring at you in the face, but more often than not they come disguised, in very fine outlook, offering to help rather than pull you down.

It is your duty as a child of God to discern and read through the disguise. No matter how coded their messages may be, you need to do yourself a favour by diciphering such codes.
May God give you the wisdom to know them as they come, because they definitely will.

Have a blessed Friday.